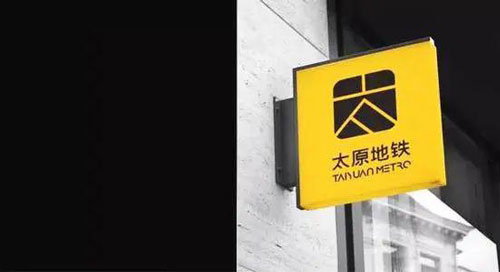 Taiyuan is the third city in China: using type a stainless steel vehicles 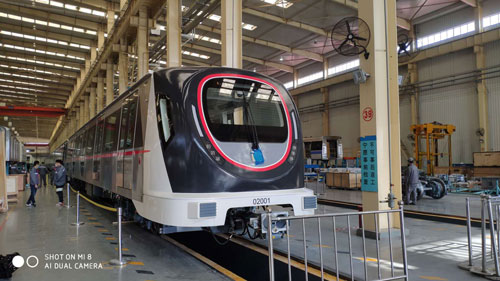 
According to reports, the first train ready for delivery has been assembled and consists of six cars. In order to facilitate the transportation, it is divided into compartments and carried by six large trucks. At present, it has started from Dalian, and will arrive in Taiyuan for assembly in the near future, and then start relevant experiments.
The vehicles used in Taiyuan Metro Line 2 are manufactured by CRRC Dalian Locomotive and rolling stock Co., Ltd., and the running vehicles are type a stainless steel vehicles. At present, this type of vehicles only operate in Beijing and Hong Kong. All Taiyuan people are proud of the fact that type a vehicles are generally large cities with a population of more than 10 million or provincial capitals (capitals) with fewer metro lines planned in the near and long term will be approved for use. The type a stainless steel vehicle used in Taiyuan Metro not only requires 16% weight reduction on the original basis, but also uses full-automatic unmanned driving technology.
According to the documentary "striving for the city to be opened" and "city Tieren 24 hours" released by the official wechat platform of CRRC, it is mentioned that the fully automatic driverless vehicle project of Taiyuan Metro Line 2 represents the highest requirements and design and manufacturing level of domestic metro. 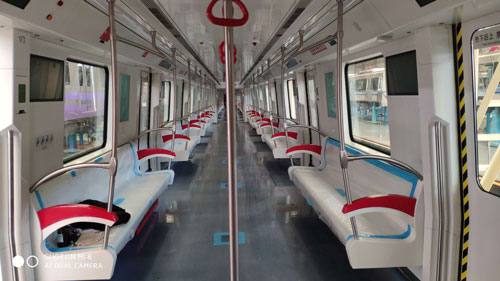 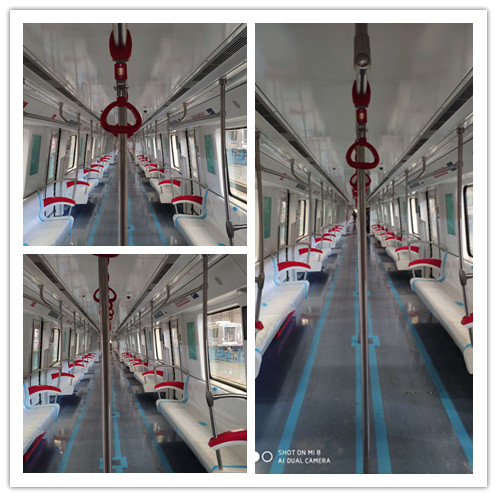 Interior view of vehicles used in Taiyuan Metro Line 2
As an important traffic artery running through the north and south of Taiyuan City, the first phase project of Taiyuan Metro Line 2 has a total length of 23.38 km. At present, 23 stations along the line have started decoration and wind, water and power construction. The catenary construction of the depot has taken shape, and the equipment of the whole line has arrived in succession. Among them, the ring network cable, traction transformer and equipment room equipment in the depot are under intensive installation.
Before that, the 110kV Longcheng Street main substation was successfully electrified on April 25, and the "heart" of the subway was successfully powered on, which not only provided an important guarantee for the commissioning of mechanical and electrical equipment and locomotives, but also laid a solid foundation for opening to traffic at the end of the year.
According to the previous plan, Taiyuan Metro Line 2 strives to carry out comprehensive joint commissioning in June, carry out no-load trial operation in September, and start initial operation at the end of the year.